Motors Formula Team “MFT” is a one-stop motorsport agency and racing team, founded in 2014 and based in Monaco and Mauritius. MFT offers a large array of sport-driven as well as automotive- and racing centric services including pilot management, coaching, training, motorsports consulting, communication, Simracing, advertising and event planning. MFT stands out in the motorsports industry by its commitment to diversity, which in addition to benchmarking against industry standards, is at the very core of its strategy (Monaco Historic F1 GP / ELMS in LMP2 / F4 / Hillclimb in Formula / Drift and Slalom). In 2021, the team was acknowledged and mentioned in a case study by the Sir Lewis Hamilton commission.

Motors Formula Team was founded in 2014 by Ludovic Pezé, a 30-year-old French-Mauritian entrepreneur born and raised in Monaco. MFT is committed to integrating eco-efficient and environmentally safe standards, including transporting racing cars by truck to racing locations as much as possible and taking part in races where fuel and tires usage limitations are imposed. 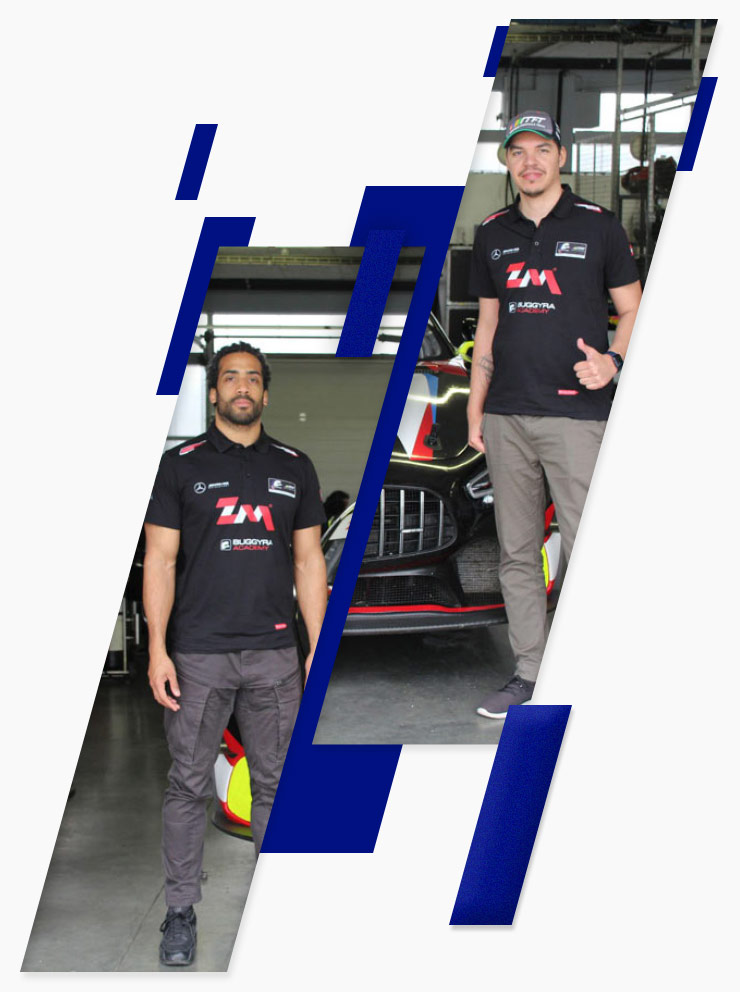